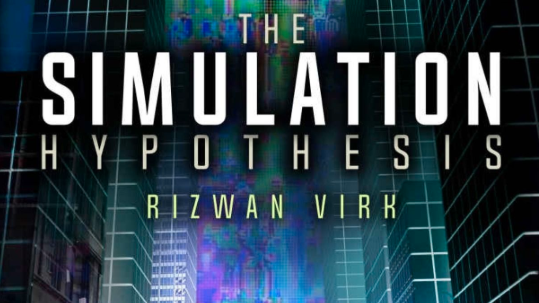 The Simulation Hypothesis: An MIT Computer Scientist Shows Why AI, Quantum Physics and Eastern Mystics All Agree We Are In a Video Game by Rizwan Virk

Carol will be moderating this month. Hope you can join us for some thoughtful discussion.