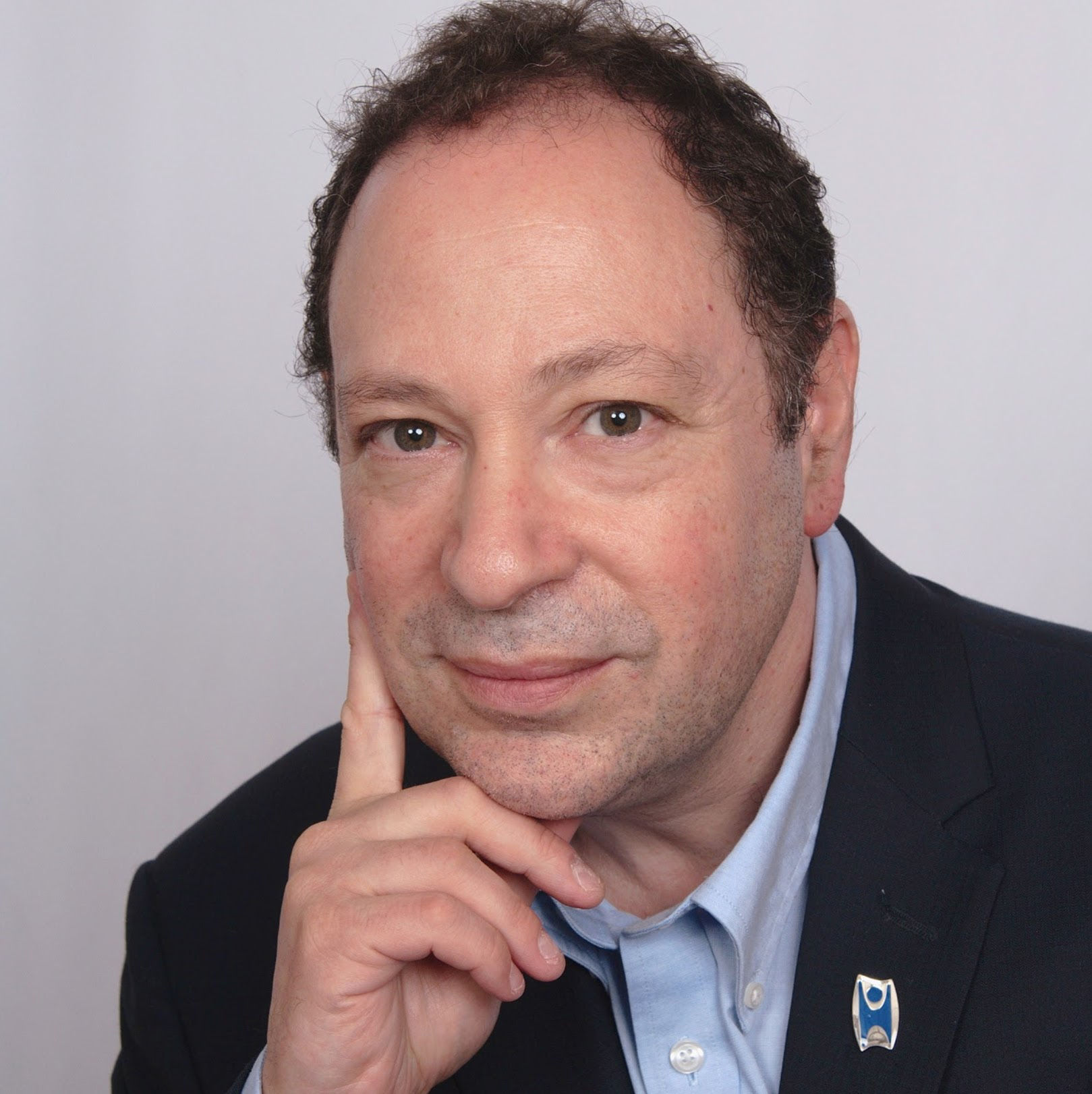 Presented like a "TED Talk," Dr. Orenstein will share his research to show how Charles Darwin's ideas and writings played a significant role in shaping the 19th Century Freethought movement. Both The Origin of the Species and Descent of Man firmly placed evolution inside the realm of a godless universe. This meant that without special creation, the idea of any people or social belief as being superior, especially based on scripture and god, was invalid.

Dr. Orenstein will base his program not only on the writings of Darwin, but also on the numerous American and British intellectuals and other international advocates who helped shape the modern secular, suffrage, civil rights and atheist movements by using Darwin's scientific work. This includes insights into the work of Annie Besant, Charles Bradlaugh and publications like the newspaper The freethinker. Their work impacted later and more modern atheist thinkers such as Robert Ingersoll and Bertrand Russell, and also our current modern writers and thinkers in the area of secular humanism, science and atheism.

Darwin was a man of incredible insight into the material world who based his work on the tools of science to shape our modernity. As such, Dr. Orenstein will suggest that Charles Darwin is the apical freethought ancestor that all modern atheists and humanists alike do share.

Those who wish to seek a local eatery after the event will find a number of options in the neighborhood for lunch or brunch, including Starbucks, Pizza Mart, The Hamilton Kitchen, Dime, Queen City BBQ, Billy's Diner, and the Allentown Brew Works.

Street parking is free on Sundays, but please note there is construction in the area. We suggest arriving early if you've never been to the location. Garage parking is available in the Community Deck accessible from 6th and Walnut Streets (both one way) and only costs a few dollars.

Dr. David Orenstein is a full professor of anthropology within the Social and Behavioral Sciences Department at Medgar Evers College/CUNY. He is a national and international speaker on issues related to human evolution, the freethought movement, science and science education. A primatologist by early training, his current writings can be found in American and Humanist Magazines in the U.S. and Canada, and other freethought activist and science publications. Dr. Orenstein's book, Godless Grace: How Nonbelievers are Making the World Safer, Richer and Kinder, was published by the Humanist Press in 2015. His next book on the life and times of Charles Darwin will be available in February 2019. Dr. Orenstein also serves as the American Humanist Association's representative to the United Nations. An activist in several organization, he is an optimistic freethinker who concludes that life is best lived viewing the world rationally and works toward a collective future where all people are united in reason, justice and human secular freedom.