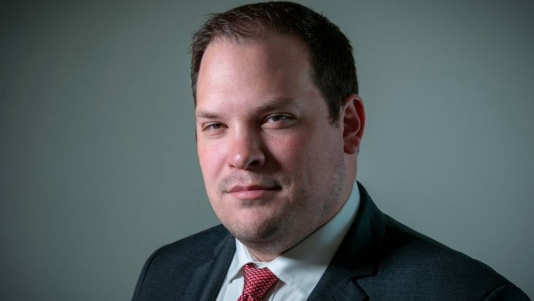 Video of November's speaker is up!

Stories to Tell... Breaking Barriers and Building Bridges by Putting a Human Face on Atheism is the subject of Nick's talk.